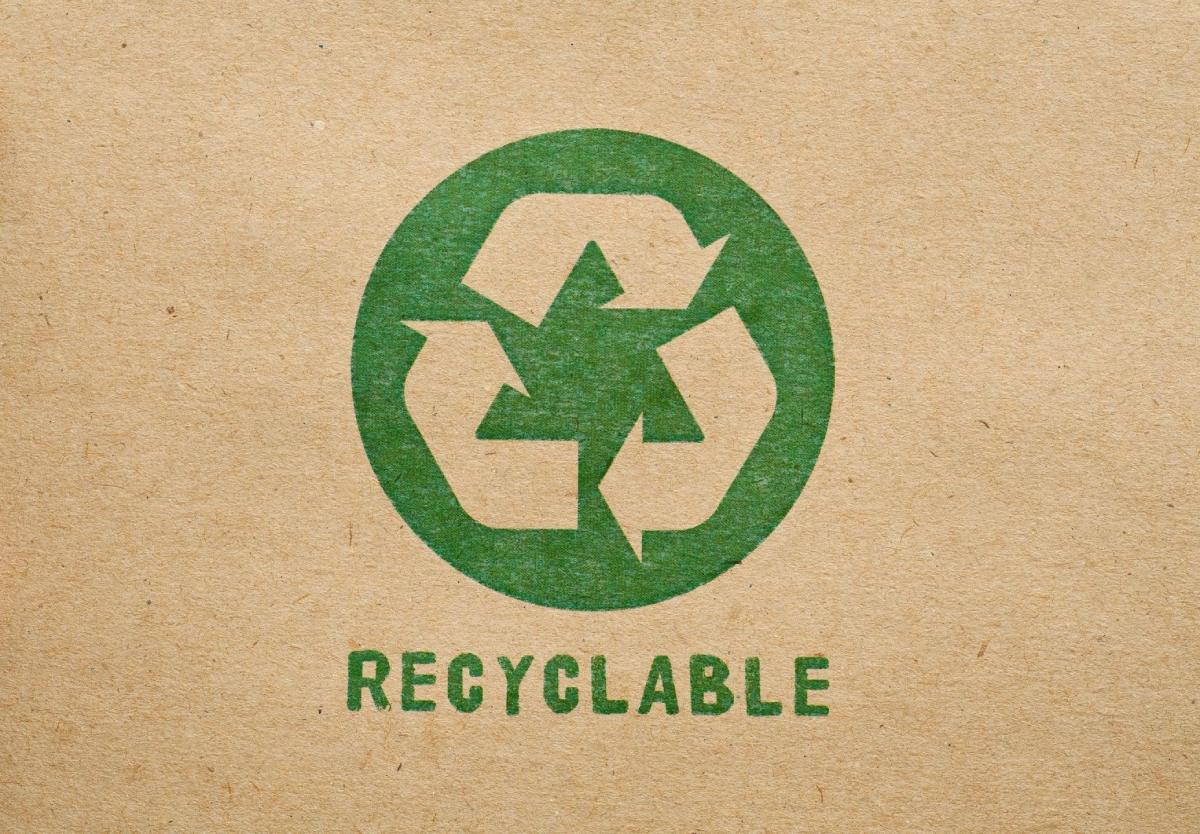 Explore Everything About Our Business

At 100% Environnemental, we focus on providing reliable environmental services and solutions to make recycling and waste disposal effortless. Our commitment to sustainable waste management enables us to thoroughly meet our clients' needs. Anthony Salvatore, the business owner, promises to provide an exceptional customer experience to every client.

Starting in 2001, Mr. Salvatore holds a bachelor's degree from Concordia University, specializing in environmental sciences. His abilities as a visionary and communicator have contributed significantly to the success of our company. In 1999, while attending Concordia University, Anthony worked with the City of Montreal’s environmental department to educate the public on properly disposing of their household waste. “That year, I learned so much about the recycling needs of the citizens just by listening to what the people had to say” In 2001, Anthony decided to open a business that would respond directly to the recycling problems and needs of the people. “It was a very slow start; I came from a humble family and didn’t have much in terms of financial means to create what was needed, so with 100$, I opened a bank account” He continued to serve the community and the City of Montreal as a contractor, managing Eco Centers on the Island of Montreal. “This was a remarkable learning experience, and I realized that certain waste like plastic and electronics posed many problems for the citizens.” In 2009 I rented a warehouse, and the Vision of creating a company that responded directly to the needs of the public had finally been realized. Branded by Anthony’s values and morals, 100% Environmental was created and offered plastic recycling services to the food, pharmaceutical, and waste management industries and electronic recycling services to the general public, Institutions, Municipalities, and Businesses. In 2020 100% Environmental expanded to Lachine, Quebec, where they purchased their very own facility and have been in operation ever since. “It took roughly twenty years so far with many ups and downs along the way; I would do it all over again and would change a thing. If you truly believe, you will not give up even on the worst days.

Being 100% environmental is our guiding principle in all our activities. And for us, this guiding principle requires full respect for our customers, the authorities and the community in general. This includes the promotion of research and development of processes and techniques to prevent the burial of large quantities of waste while reducing the environmental impact of its recovery.

Our mission is to encourage and educate the public and provide the facilities to carry out an ethical and suitable recycling process. With an extensive network of partners, who not only put their world-class expertise but also offer day-to-day encouragement and support, we can efficiently manage a mountain of accumulated useless materials or objects. We offer services to: 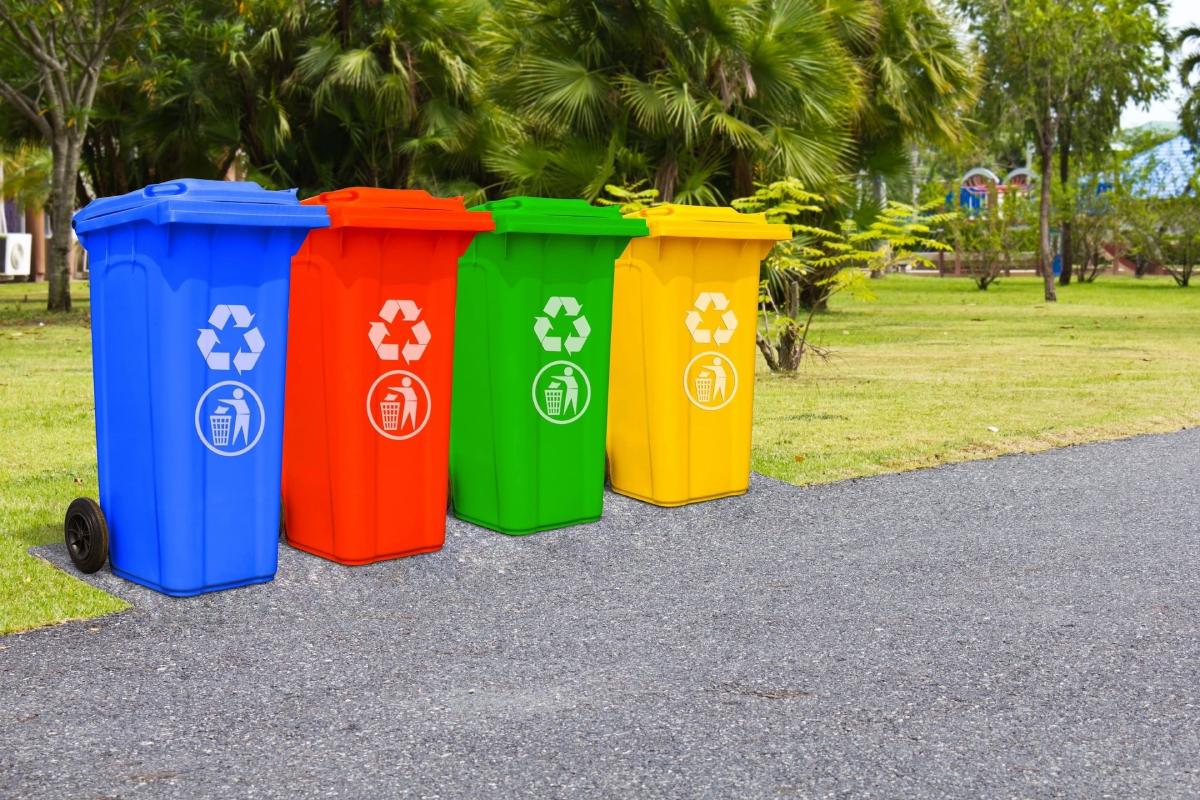 100% Environnemental concretely reaffirms its commitment to act responsibly and transparently with its community, employees, suppliers, and customers. We provide more personalized service and attention to meet our client's requirements.

100% Environnemental policies apply to all its activities and resources. In the spirit of continuous improvement, we commit to mobilizing resources optimally. Our administration works closely with employees to provide training for the safest work environment possible to minimize workplace accidents and occupational hazards. All of our suppliers are carefully reviewed to ensure they meet our high standards and comply with regulatory requirements set forth by governing laws.

100% Environnemental's EHS/IMS policy complied not only with laws and regulations but also with the Recycling Qualification Program established by the Electronic Product Stewardship of Canada (EPSC) and included therein: R2:2013 Responsible Recycling ™, Occupational Health and Safety Management SystemOHSAS 45001 and the Environmental Management System - ISO 14001.

The ethical principles that guide the objectives and actions determined by our EHS/IMS policy are: